Natural numbers: There are 3 different ways of performing the modulo operation: rem, mod, and modp. gcd/HCF and lcm of a list of numbers can be obtained. To calculate the number of ways of ordering items, use factorial/P(n, k), binomial/C(n, k), or multinomial/n!/k₁!k₂!....

Real numbers: Range of a number can be controlled with constrain, normalize, or remap. Use lerp for linear interpolation (or extrapolation); root for calculating the n-th root of a number; and log to find the logarithm of a number with a given base.

Geometry: Perform conversion from degrees to radians and vice versa. Find the magnitude of a vector or distance between two points.

Statistics: For a list of numbers, we can calculate the sum, product, arithmeticMean. median gives the value lying in the middle when the numbers are sorted, and modes gives the values which are repeated most often. The difference between the largest and the smallest values is the range. variance is a measure of variability of numbers.

This package is available in both Node.js and Web formats. The web format is exposed as extra_math standalone variable and can be loaded from jsDelivr CDN. 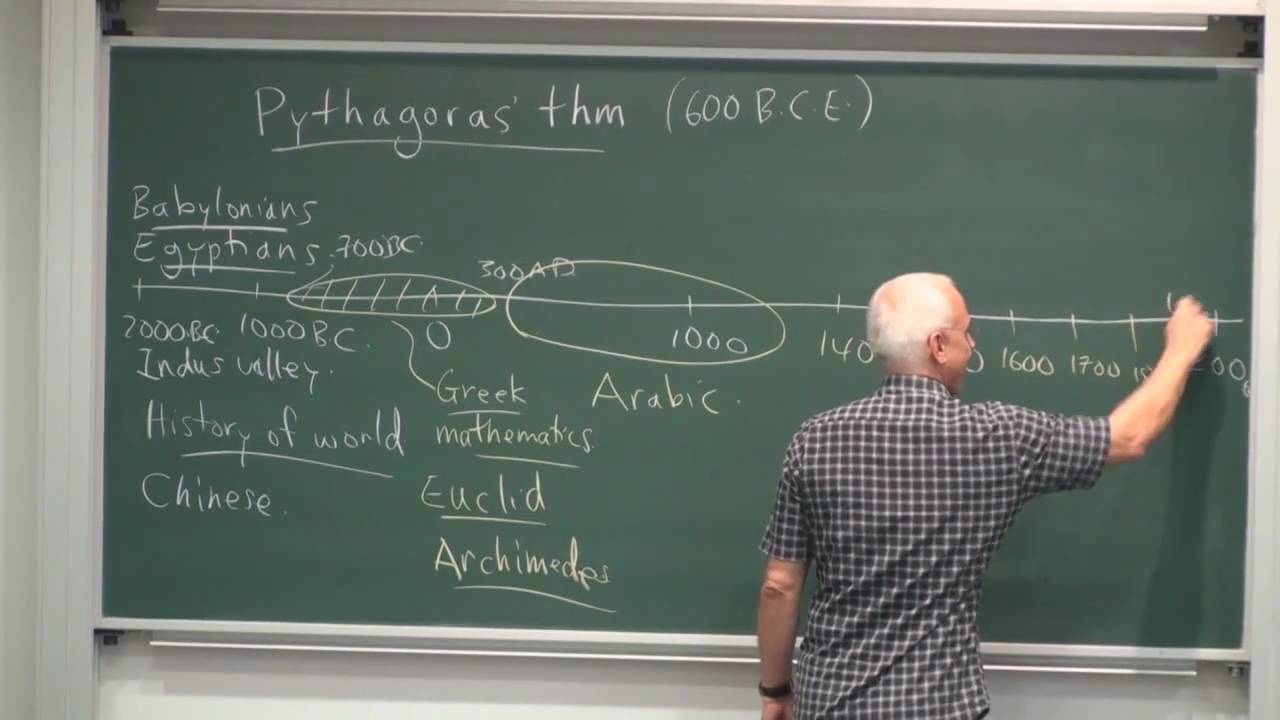